Scya: Mal, what are flashpoints?

Mal: Flashpoints are group content in SWTOR that has both story and unique enemies to fight. Each flashpoint is almost like an episode of Your SWTOR Character’s Life etc. Some of them have longer stories and cut scenes, especially the earlier ones, and some are more simple.

Scya: What was your first ever Flashpoint? What did it feel like?

Mal: First flashpoint ever was Black Talon, I played the beta and this was kind of the first thing we did together, my husband and my best friend Norin. They were horrified at a choice I made, which is funny but it was nice to see that in the beta and know perhaps there was another way later! It felt like a cool adventure our characters were going on together outside of our individual class stories that we were all pursing. We did come together to do the world quests and heroics, but up until that point all the story we saw was alone. Plus we didnt want story spoilers so it was a nice coming together moment. COME TOGETHER 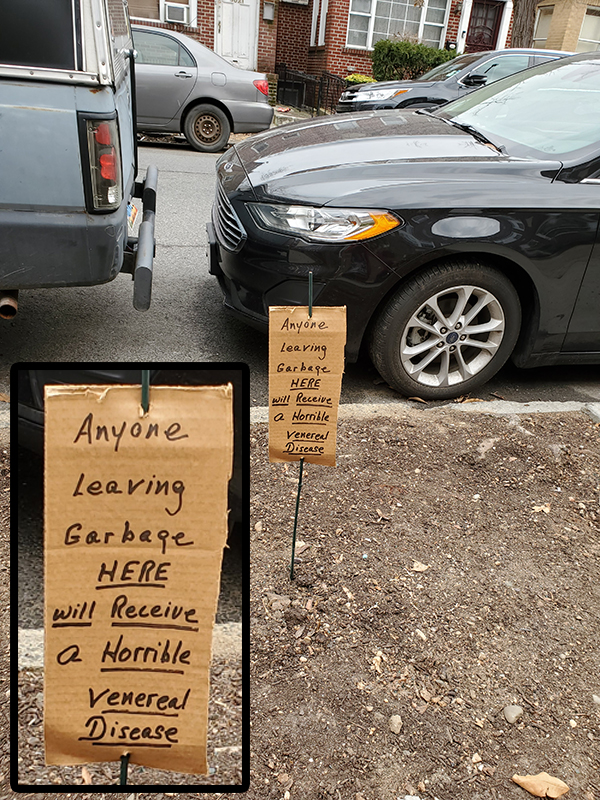 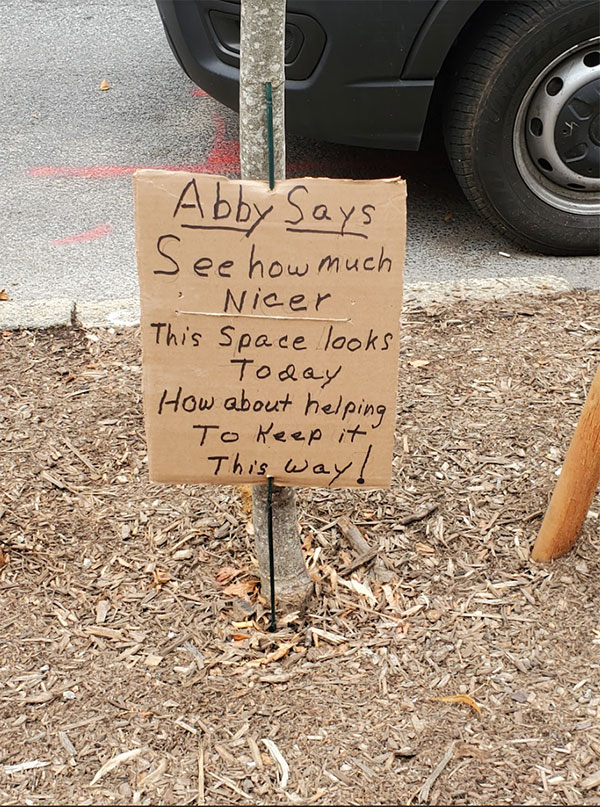