Mal: So Scya, I know that you love love LOVE lore especially in the Star Wars the Old Republic era. You love it so much you did a panel on it during Celebration 2022. So lets start off with this very simple question: What IS lore exactly and in terms of SWTOR what does that look like?

Scya: When we’re talking about lore in different types of media, whether it’s video games, books or movies, usually refers to the larger over-arching story and its details, much of which is more obscure or not easily seen as part of the main plot or story.

In Star Wars: The Old Republic specifically, apart from the cutscenes, books and comics, the additional Lore is delivered in the form of Codex entries, readable text snippets which can be found across the galaxy. They are broken down into several categories: Datacrons, Epic Enemies, PvP, Titles, Bestiary, Crew Skills, Events, Game Rules, Locations, Organizations, Persons of Note, Planets, Ships and Species. 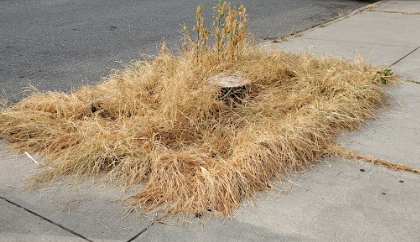